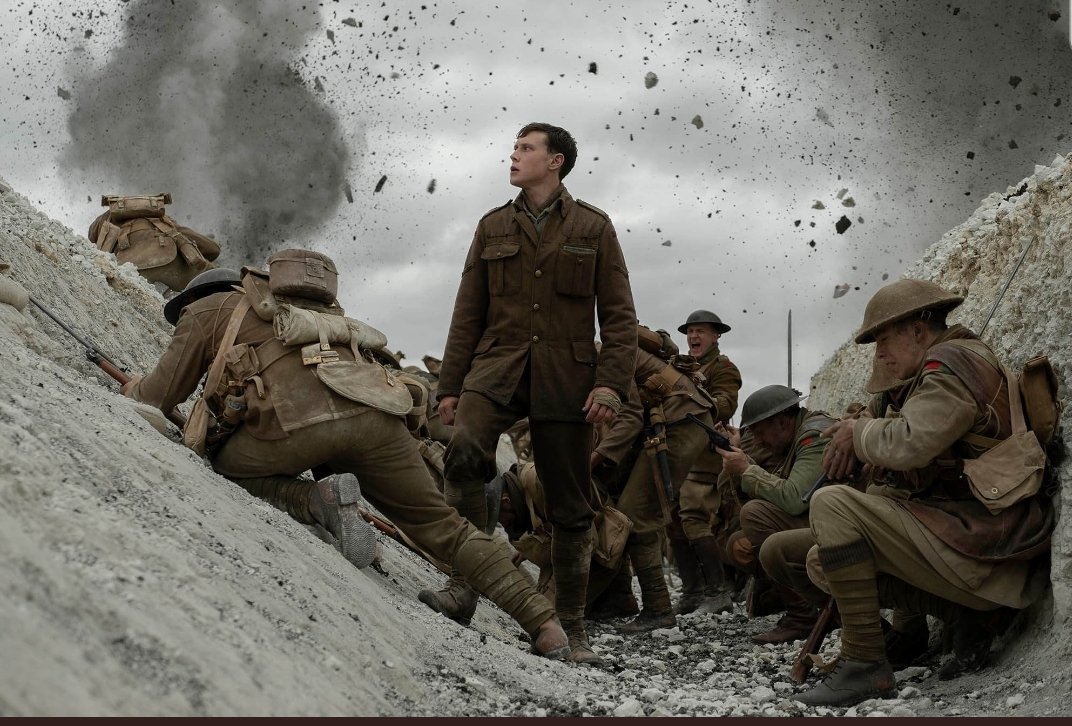 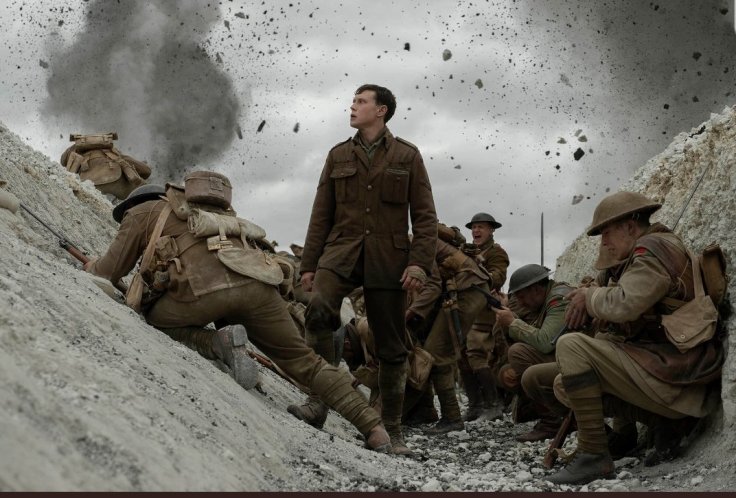 It has been described as a true First World War epic and Sam Mendes’s answer to Dunkirk.

Yet very little is known about 1917 beyond that it has a star-studded British cast list including Richard Madden, Colin Firth and Benedict Cumberbatch.

The film, due to be released this winter, focuses on two young British soldiers given a seemingly impossible mission at the height of the Great War.

“In a race against time, they must cross enemy territory and deliver a message that will stop a deadly attack on hundreds of soldiers,” the official synopsis states.

Eyebrows were raised when it was announced that Mendes, 54, would be co-writing the script. It is the first time the distinguished stage and screen director, who took charge of the last two Bond movies, has turned his hand to screenwriting.

The reason for his hands-on involvement can now be disclosed: the plot is inspired by a story told by his grandfather, Alfred Mendes, an acclaimed Trinidadian novelist who spent two years on the Belgian Front after volunteering to fight for Britain.

The younger Mendes confirmed the film’s genesis in a podcast interview with Variety, the US entertainment magazine.

“I had a story that was a fragment told me by my grandfather, who fought in the First World War,” he said. “It’s the story of a messenger who has a message to carry. And that’s all I can say. It lodged with me as a child, this story or this fragment, and obviously I’ve enlarged it and changed it significantly. But it has that at its core.”

Mendes acknowledged that filming had been an extremely complex undertaking but said he set out to create a “big, experiential, immersive movie”.

The first trailer, released last week, has been viewed seven million times on YouTube. It reveals a handful more plot details, including the suggestion that 1,600 men will be massacred if the young messengers fail to get through. Further clues can be gleaned from the autobiography of Alfred Mendes, who died in his nineties in 1991. Born into a Portuguese Creole family, he became one of Trinidad’s most celebrated intellectuals, known for his novels and short stories.

His son, Jameson Peter Mendes, a university professor, was the director’s father. Sam Mendes was born in Berkshire and his mother is the novelist and poet Valerie Helene Mendes.

Alfred Mendes defied his family to join the British Army, serving on the front line for two years before German gas ended his war. He went on to pursue a literary career.

In his memoir he recounted an act of bravery during the Battle of Poelcappelle in 1917 for which he was awarded the Military Medal.

Volunteering to act as a runner, he carried messages between companies under continuous machinegun fire. He described the terror of feeling like a “lone man wandering in circles around no man’s land”, but completed the mission successfully. “I found all three companies, and in spite of the snipers, the machinegunners and the shells, arrived back at C Company’s shell hole without a scratch,” he wrote.

His citation read: “It was largely due to his coolness and his complete disregard for his personal safety that his commanding officer was kept informed of the state of affairs on that important flank.”

Mendes has yet to confirm that this incident inspired the film, although there are striking similarities to the known plot. Intriguingly, his grandfather’s memoir reveals that the story became part of Mendes family folklore. He wrote that the mission left him with a “series of hair-raising experiences that would keep my grand- and great-grandchildren enthralled for nights on end”.

The film also stars George MacKay, Dean-Charles Chapman and Andrew Scott. It is being produced by Steven Spielberg’s Dreamworks Pictures and is scheduled for release at the height of Oscar season.

Its backers will hope that 1917 replicates the success of Christopher Nolan’s epic filmDunkirk, which took $525 million.

Rooted in the truth

Saving Private Ryan
Although Steven Spielberg’s 1998 Second World War classic was fictional, it was loosely based on the story of the Niland brothers, all US servicemen. One of the four, Fritz, was sent back to the US when it was thought that his three brothers had lost their lives. It later emerged that one, Edward, actually survived the conflict in a Japanese prisoner of war camp.

The Great Escape
The 1963 film starring Steve McQueen, James Garner and Richard Attenborough told the true story of the mass escape of Allied prisoners from Stalag Luft III, a German prisoner of war camp. However, some key details were changed for dramatic effect — and US airmen were included among the escapers to increase the film’s appeal to American audiences.

Black Hawk Down
Dramatisation of a disastrous 1993 US military raid in Mogadishu, Somalia. Ridley Scott’s 2001 film relied heavily on a book of the same name by the journalist Mark Bowden.

This is a text widget. The Text Widget allows you to add text or HTML to your sidebar. You can use a text widget to display text, links, images, HTML, or a combination of these. Edit them in the Widget section of the Customizer.