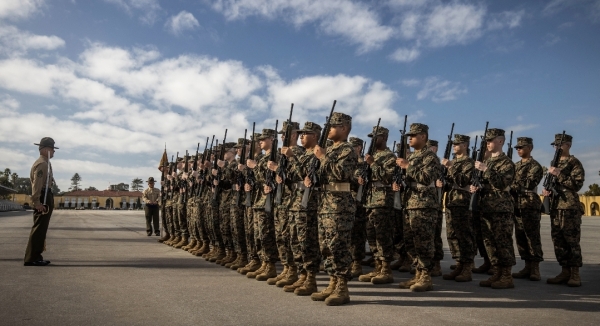 Smiling enigmatically, this is the British opera singer-turned-spy who captivated Adolf Hitler. Margery Booth led a double life inside Nazi Germany, where she performed for Hitler and his henchmen while smuggling the Third Reich’s secrets to British intelligence. A picture of opera star Margery Booth which was taken at Freigegeben Stalag IIID and which she... END_OF_DOCUMENT_TOKEN_TO_BE_REPLACED

Task. A female to play the role of an SOE agent for a high profile motion capture production. Requirements. Need to be fit and motivated. Motion capture is hard work and requires a high level of fitness. Need to have the ability to learn and adapt quickly. Would suit Ex forces but not a necessity.... END_OF_DOCUMENT_TOKEN_TO_BE_REPLACED

Operation Dingo was not only the Fireforce concept writ large but the prototype for all the major Rhodesian airborne attacks on the external bases of Rhodesian African nationalist insurgents in the neighbouring territories of Mozambique and Zambia until such operations ceased in late 1979. Fireforce as a military concept is a “vertical envelopment” of the... END_OF_DOCUMENT_TOKEN_TO_BE_REPLACED 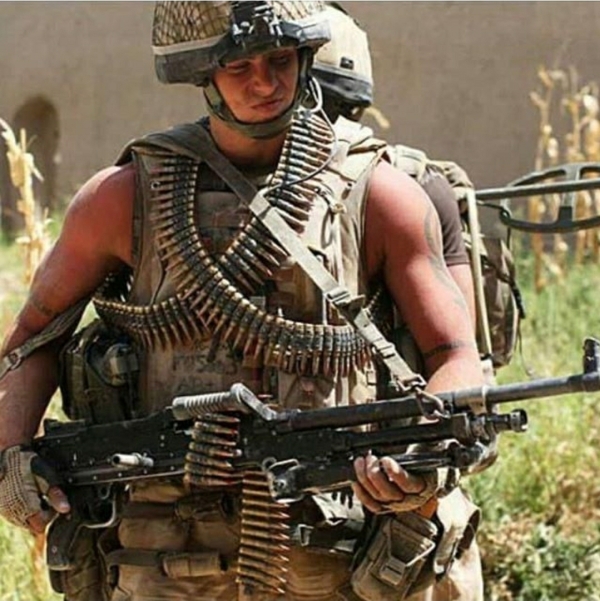 Update 6th August 2020. Casting now closed. We are casting for 20 good men between 23 to 40. Athletic build. Ex UK Forces only! You will be required to grow these. You must know your way around a GPMG and have previously trained with our team (and we will know) If you want to be... END_OF_DOCUMENT_TOKEN_TO_BE_REPLACED

Team PB are Casting. Mother Russia needs you. PLEASE SHARE WIDELY in the South west area. Tankodesantniki (Tank Borne Troops) ride T-34/76 tanks into battle Tank Desant (From the French Descent) was a Red Army invention during the Spanish Civil War. Desant is a Russian word meaning "drop" and was previously applied to naval and... END_OF_DOCUMENT_TOKEN_TO_BE_REPLACED

The wider Battle of Kursk - from 5 July to 23 August 1943 - was indeed a turning-point in World War Two. Soviet forces thwarted a huge Nazi counter-attack, after Adolf Hitler's troops had suffered a colossal defeat at Stalingrad in the winter of 1942-43.

You see it for a few seconds on episode seven on Strike Back, but the hand made Ghillie suit took the Military Technical Adviser of the show two weeks to complete during filming the second block and while on recces for the third block of the series. Was it worth it for just a few... END_OF_DOCUMENT_TOKEN_TO_BE_REPLACED

B-17, also called Flying Fortress, U.S. heavy bomber used during World War II. The B-17 was designed by the Boeing Aircraft Company in response to the Army Air Corps specification that called for a four-engined bomber at a time when two engines were the norm. On 8 August 1934, the U.S. Army Air Corps (USAAC)... END_OF_DOCUMENT_TOKEN_TO_BE_REPLACED